In a civilized, modern, evolved world,

how can a medicine that calls itself “modern”

use methods and medicines that have adverse effects?

And how is it that we’re not revolted to admit this? That we use for treatment methods that can do harm – and often do. Too many deaths occur every year (106,000 / year in the U.S.) from medication administered according to modern medicine standards.

When the first principle of Medicine, taught by Hippocrates, was “Primum non nocere!” – “First do no harm!”

Doesn’t this mean exactly that “modern” medicine is not “modern” enough yet? not evolved enough? not elevated enough?… That it hasn’t managed to understand enough about the human body… or cannot manage to approach it from the right angle…

Doesn’t this mean that it is still in the stage of infancy? of a child who makes mistakes (often quite big)… who learns how to walk, who staggers trying to stand up… Who should be humble, and realize that still has much to learn, and should walk holding their parents’ hands (older branches of medicine, from which current medicine draws its roots), and in no way deny them – and be always with their eyes and ears open and mindful of any information that would help them learn more about the world around… Who should learn to respect the human being and the Nature from which it is a part.

If we wrote down all the side/adverse effects of chemical medicines (and perhaps someone should do that), we’d have a pretty long list in front of our eyes. One that would terrify us. A minute part of it would look like this: 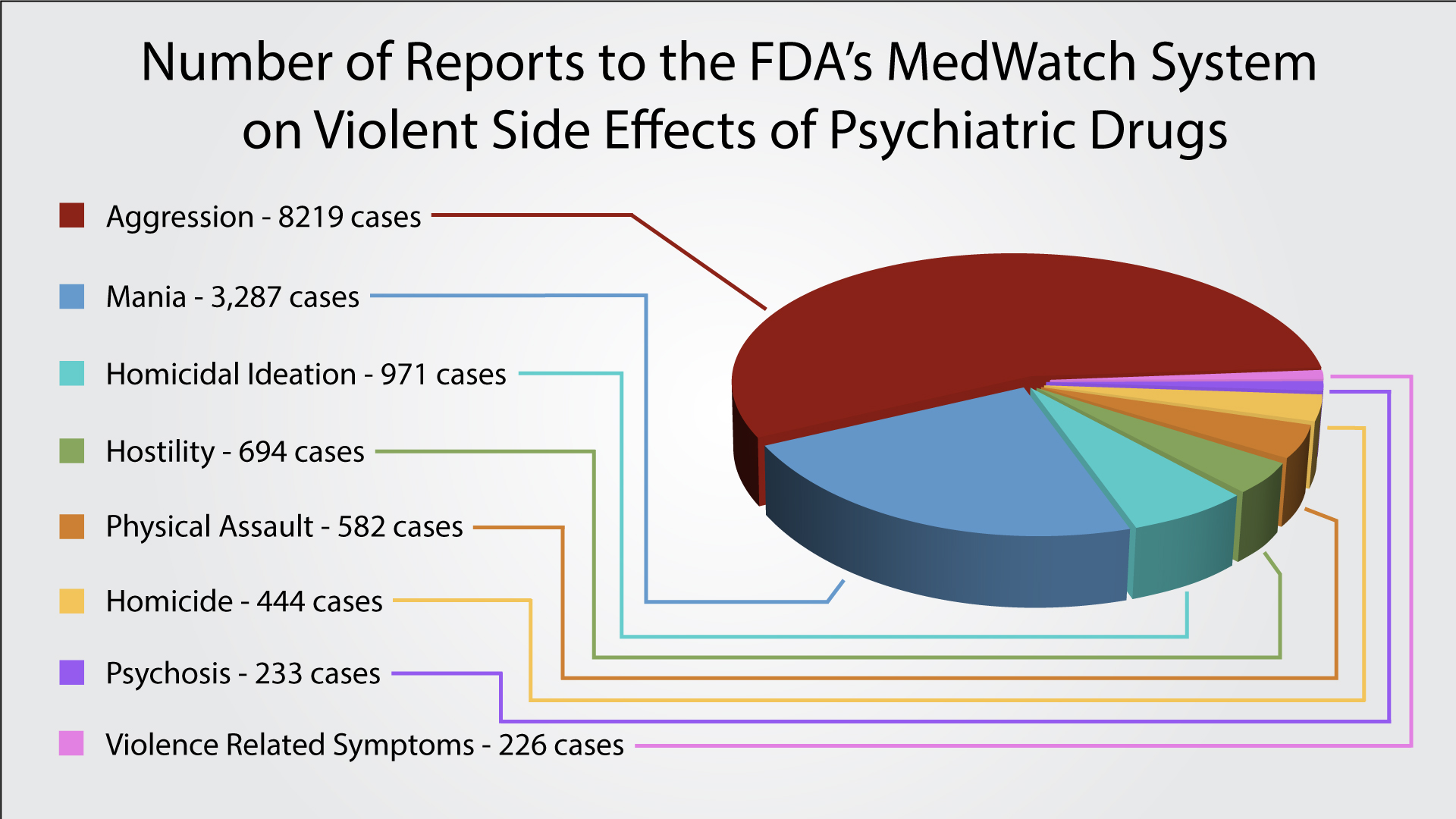 And if we would add to it the list of medical errors commited, of infections caused by staying in hospitals, etc. – we might ask ourselves why so many of the representatives of allopathic medicine consider it to be “supreme”, take great pride with it, refuse to improve it or take into consideration other branches of medicine that so often prove superior?… that do not cause “collateral damage”, just like a war does… but can heal in a gentle and complete way.

Let’s take Chinese Medicine, for example – a medicine that has successfully passed the test of time (being over 10,000 years old). In Chinese Medicine the term “idiopathic” (“of unknown cause”) – so often used in “modern” allopathic medicine – does not exist. There are no diseases, there are only imbalances of one way or another, their causes are known, and one uses extremely efficient methods for reestablishing Balance in all functions and processes of the body – Balance which is synonymous with Health. Therapeutic or diagnostic methods in Chinese Medicine have no side effects, as long as they are applied correctly, and very often prove superior and effective (I could also observe this in my experience as an MD, for many years). In Imperial China, the candidates for the position of doctor of the imperial palace underwent a simple test of diagnosing by taking the pulse – and those who made mistakes were beheaded. So high were the standards of medicine in those times. And so precise and of great finesse were the methods.

What would it mean to apply such rules, such laws, in our time?

Or – even better – how would it be to take into consideration superior methods of diagnosis and treatment? To have students and doctors learn about them, and apply them – to have them choose between old and new, keeping the intelligent, superior, minimally invasive methods, eliminating the aggressive ones, the ones with side effects…

For we have long had proof that such gentle methods actually heal diseases – including the chronic, severe ones (diabetes, heart diseases, hypertension, and so on…) – or prevent their occurrence.

How would it be to treat the patient, the person – and not just the disease, or even worse, the symptom?

How would it be to have everyone adopt a more generous view, not a dogmatic one, of Medicine?

For someone who is evolved is also generous and wise. And does not do harm – either willingly or with their eyes closed.